This weekend was the Mandurah Ironman 70.3, the race also doubled as the Australian Pro Championships and was one of the higher tiered races on the 70.3 circuit, so to be able to come away with the win of this prestigious event was great (as you can see by my finish line picture).

Travelling to new places is one of perks of my job and with never having been to Western Australia it is the perfect way to experience this side of the country.

The race was top notch, firstly with some of the best Athletes in the world standing on the start line, to fight for the bragging rights of being the Aussie pro champion, and while I am not Australian, I definitely wanted to claim this title. Some of the guys set for the battle included Tim Reed, Tim Berkel, Greg Bennett, Brad Kahlefeldt. The race was also put on to a world class standard with great organization and an amazing army of volunteers. Big thanks to everyone who made this event possible. 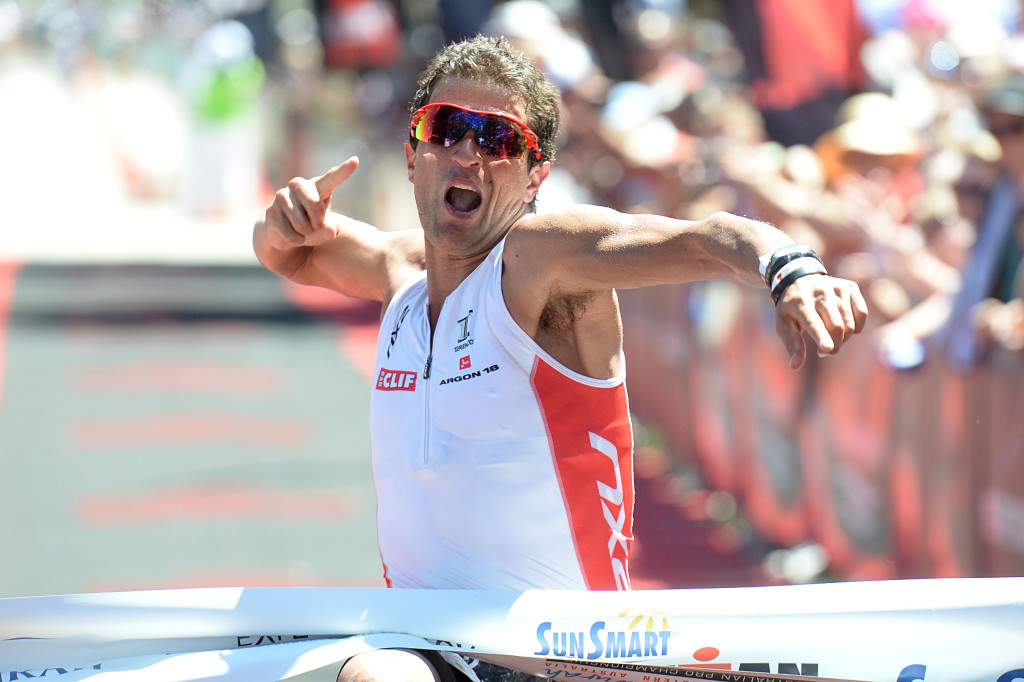 We started with a different swim to usual, we were in the water ways around Mandurah which was a cool course but a little tough to navigate at times. Sam Appleton set a good pace early on but unfortunately took a wrong turn and went around a buoy in the opposite direction. With all the confusion I soon found myself leading the pack, not a situation I am accustomed to but I thought I would make the most of it and led the last portion of the swim.

Off onto the bike and defending Champ Tim Berkel set a solid pace. The bike was pretty flat, but we did have to contend with some strong winds out there. At about 30km in, I tried to break the group but came up short of getting away solo time after time. The heated pace did help separate out some of the guys and I think took a little zap out of the faster runners legs.

Finishing the bike portion of the race in just over 2hrs and we were off onto the 2 lap run. I took off at a quick tempo to keep the pressure on and soon found myself with a little gap. On the charge behind me was Benno and Berkel and they seemed to be moving well. I kept the pace up as much as possible for the first 10km to help build my lead and after lap one I had a good 90 second buffer. This was a nice relief, as now I could enjoy the 2nd lap without having to worry too much about digging myself into a hole, which would be hard to get out of by next weekends race in Shepparton.