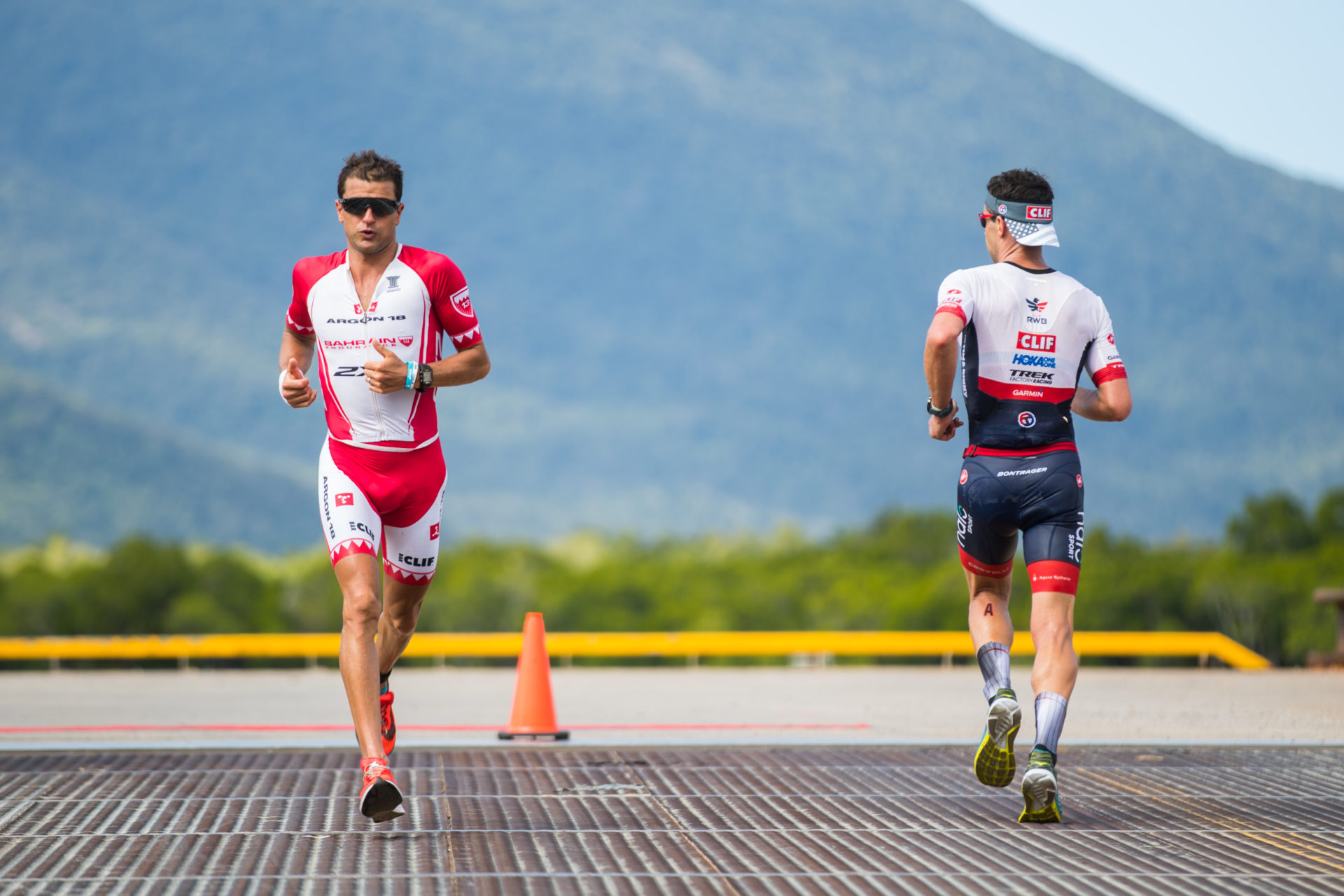 I have to be pleased with another podium performance at the IRONMAN Asia-Pacific Champs in Cairns.

Of course, I would have liked to have been on top of the podium, but firstly credit to Braden who was phenomenal today. It was a pretty good day for the Kiwis and I am so proud of Teresa Adams in winning the women’s race. I’ve known her for a long time and always encouraged her to move to the longer distance and just look at how she has gone.

I came off a pretty good block of training in Hawaii, where we mixed some good training with testing in the heat. I was probably carrying a little more fatigue than would have been ideal going into this weekend but I am playing the long game with all sights set on Kona and this was the perfect time to get the hard work in.

It was an unusual race because we caught the lead group around the 70km mark and from that point we had a big group and no-one could get clear. I really wanted to push it on the bike but every time I made a push, it would be closed down.

I did manage to edge away late in the race to give me a small break on to the run. I had a bad patch in the middle part of the run – not quite sure why – but Javier, Braden and then Tim O’Donnell went past. But I came right late in the race which was a good signal of my strength and I managed to run back past Tim for third.

Now I get a decent break after a really busy first half of the year. It will be good to get home to spend time with the family before I plot my course towards Hawaii in October where we will have a good group of Kiwis now racing. It has seen me have three IRONMAN races in seven months for two wins in under eight-hours and third in eight hours flat. I can’t sneeze at that.

Photos thanks to Talbot Cox