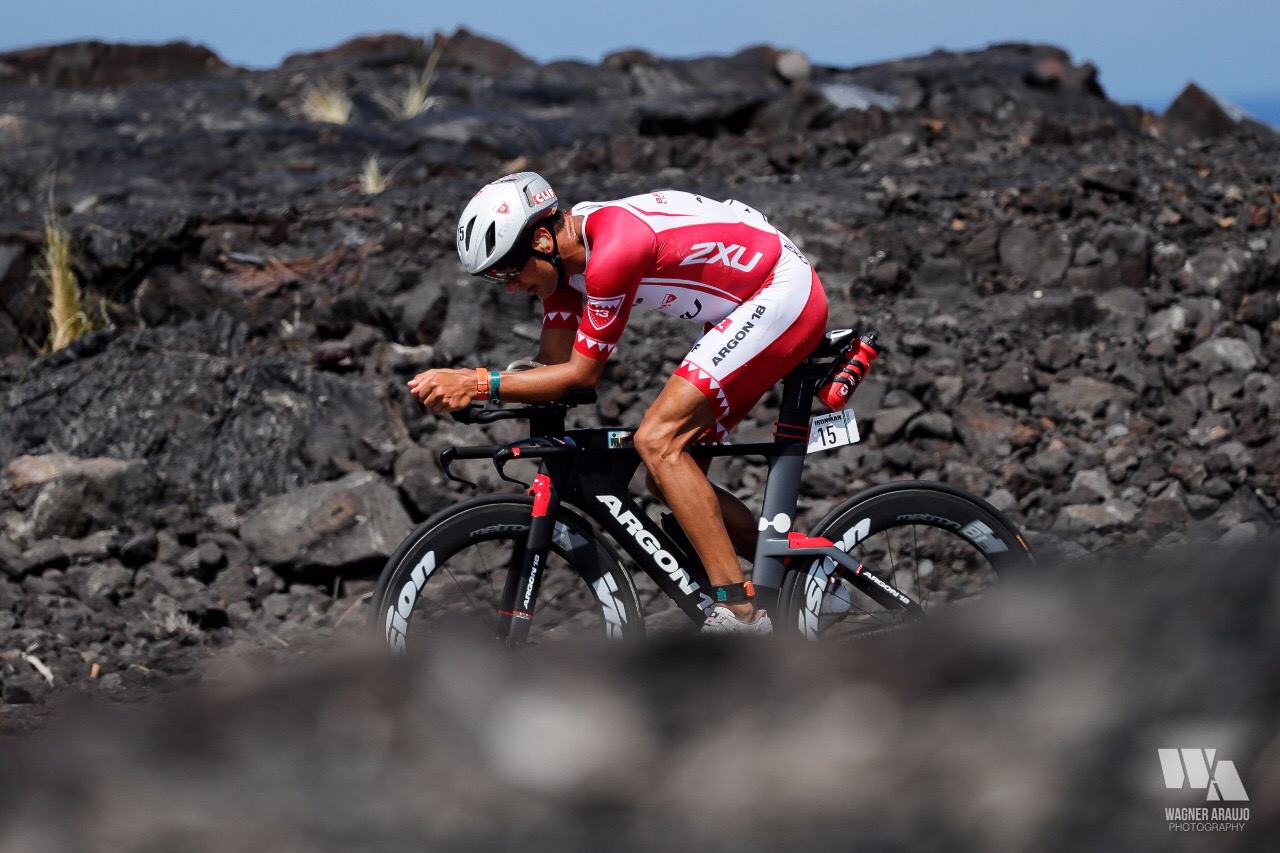 I have to say it feels pretty good to get that one on the board. 6th place at the Ironman World Championships is a huge step forward for me and my Ironman racing career.

I first raced here on the island in 2009 and finished 11th and things definitely went downhill before they went up with a 20th in 2010 and a DNF in 2014 and 2016. I am still a way off where I want to be but to break into the top 10 and feel strong out there is a great feeling.

The family and I had a great time training in Encinitas in the lead up and I think we timed the trip into Kona well by arriving 10 days before the race. It allowed me to get use to the different climate while still remaining fresh and in a good headspace. Kelly has been an absolute legend the past 2 months. Not many people understand what it takes to be competitive at the top of this game but she made sure everything was always in place to allow me to train like a needed to train and recover like I needed to recover.

I managed to keep to myself and get what I needed done race week and when I was on the start line on Saturday morning I felt ready.
The gun went off at 6:35 and besides Josh Amberger getting away and coming pretty close to breaking a very old swim course record all the other quick swimmers were together being lead along by last years champion Jan Frodeno.

Out of the water and onto the bike. I felt good, unlike 3 years ago when I was red lining it from the start and got dropped before 10miles on the bike. The pace was somewhat controlled until Kienle and Sanders caught up 10miles from the turn around in Hawi. That’s when things really started to heat up and the split happened. Should I go, shouldn’t I go??? When Hoffman and O’donnell went with the move I decided I should go.  The group that was 10 strong at the turn slowly disintegrated and by waikaloa I was the one dropping off the back and isolated the last 40km home.

Off the bike and onto the run, while I still had a little swelling in the face I was much much better than last year and I could kick off the run at a pretty good pace.  I had no idea what was going to happen out there but all I wanted to do was the best job I could do out there. Hydrating and keeping cool through the aid stations was a big part of the race for me and when guys started coming back to me it felt pretty good. Who knew what was going to happen the later stages of the marathon when things caught up on me and everyone else…

Patrick Lange who went on the break the course record came past with buddy of mine David Mcnamee and they were moving! I passed O’donnell, Hoffman and Cunnama, but Cunnama would not let up and we had our own little Ironwar from the energy lab home. Unfortunately he got the better of me and took 5th while I settled for 6th place.

This race is great motivation for me. I love racing in hot and hard environments but I was starting to question if I would ever be able to put it together in Kona. To prove to myself that I can be competitive on the big island means a lot and I am looking forward to working on being a better athlete the next 12 months.

Thank you to my amazing sponsors and to everyone for all the help and support over the years. It really means the world to me to have you all in my corner. 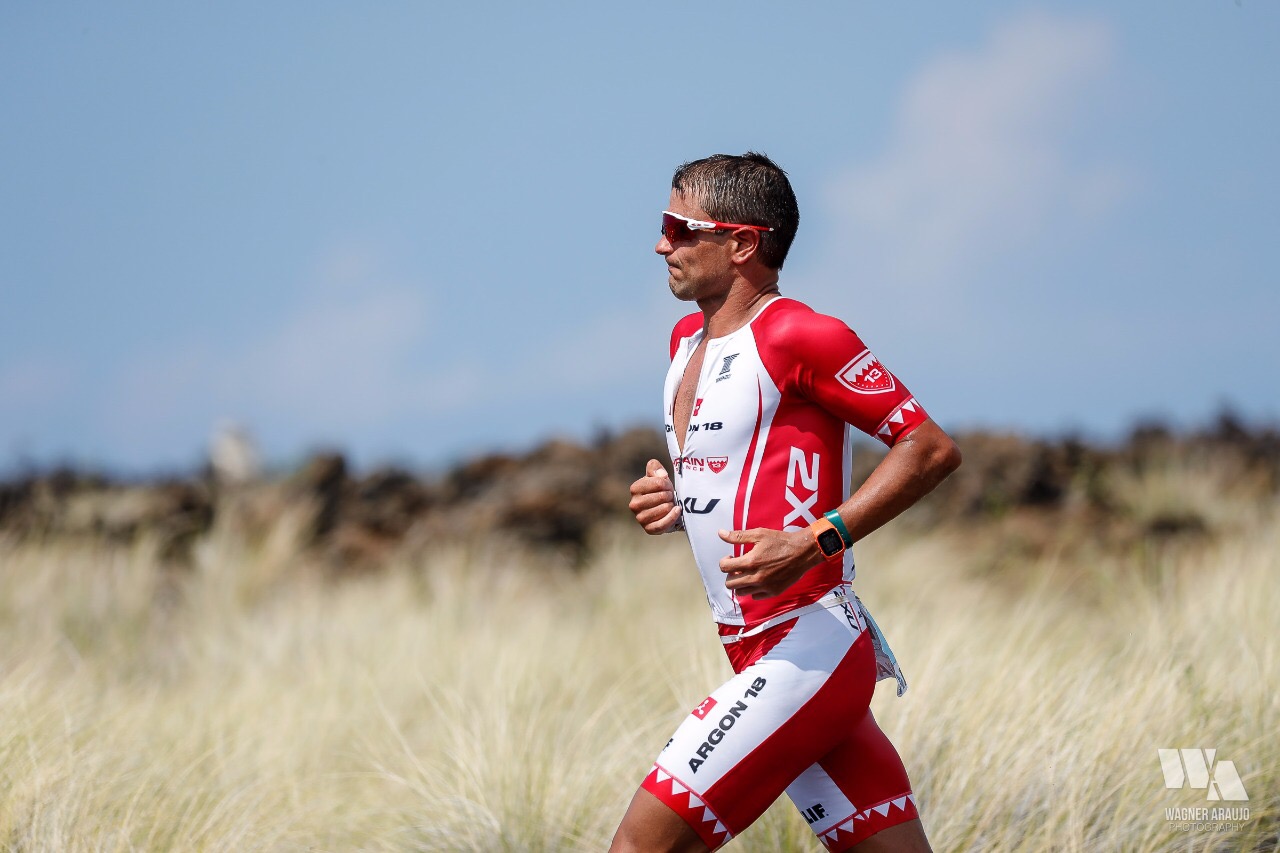 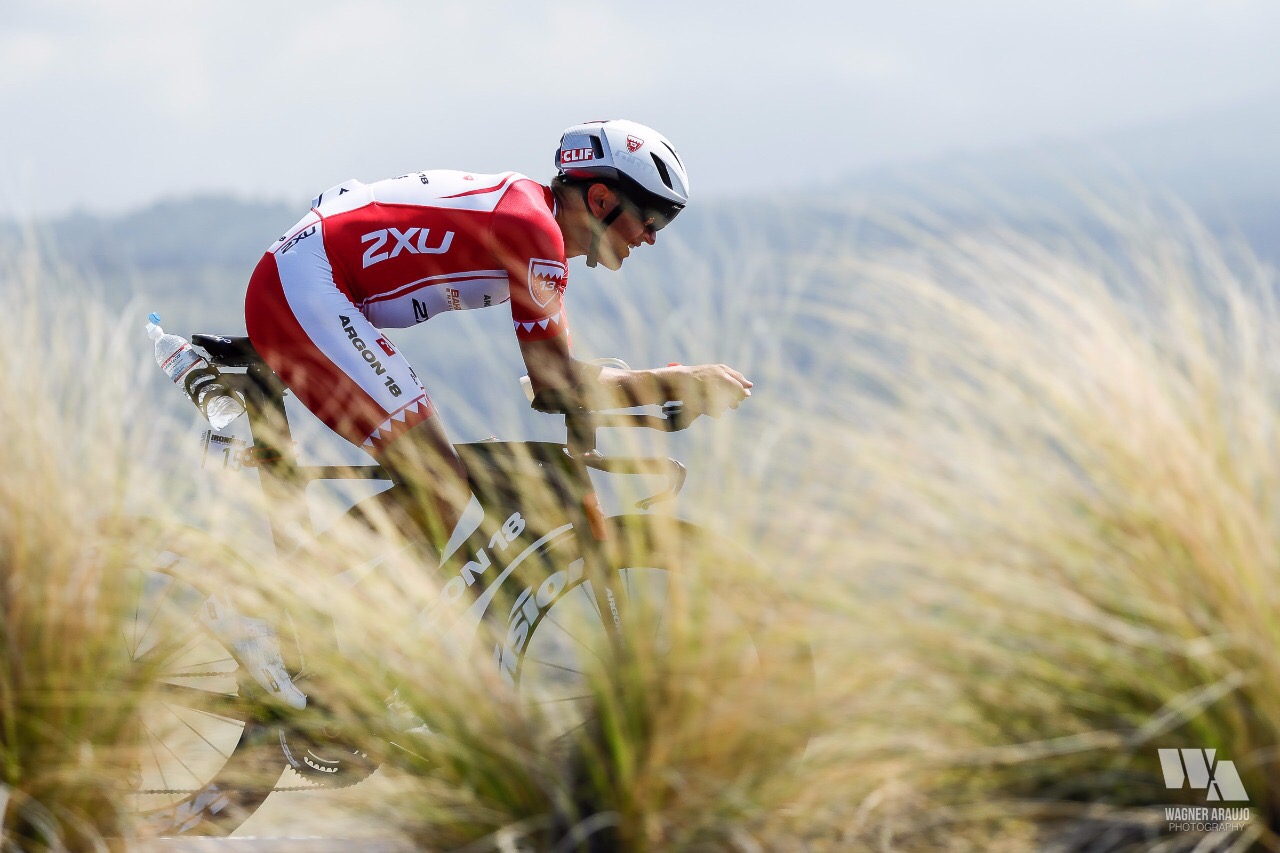